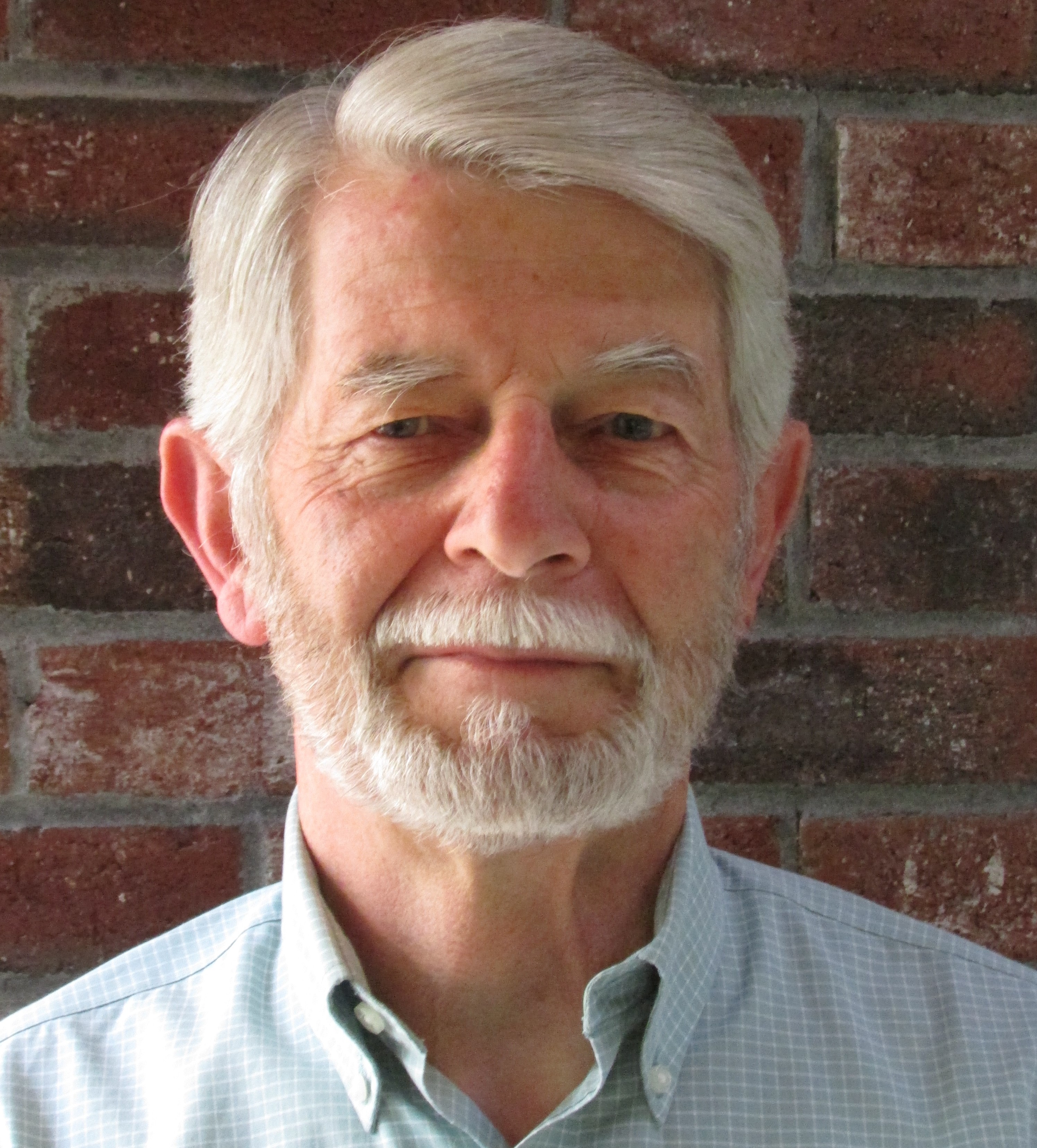 A native of West Virginia, Terry moved to Vermont as a  young radio News Reporter. During his career in broadcasting — having regular interaction with civic leaders and small businesses — he gained a real appreciation for the challenges and opportunities that owners and managers face daily.

In 2007, he obtained a Vermont Real Estate license. With an extensive list of established contacts throughout the Upper Valley, his immediate focus was on the Business/Commercial side of the profession. With the BASSETTE Real Estate Group, Terry represents sellers and buyers of businesses, including transactions with no real estate component; commercial properties; and land, from small lots to larger tracts. He has also acquired experience working with commercial leases by representing both landlords and tenants.

Over the past four decades, he has been involved with a variety of civic and non-profit organizations in the region: a member of numerous boards; having served as the head of executive search committees; as a New England Regional VP and national board member of Trout Unlimited, including as Chairman of the Atlantic Salmon Task Force; and he was instrumental in the development and expansion of public access television coverage (CATV) to local New Hampshire and Vermont communities in the Upper Valley. He has been the recipient of multiple broadcasting and stream conservation awards. 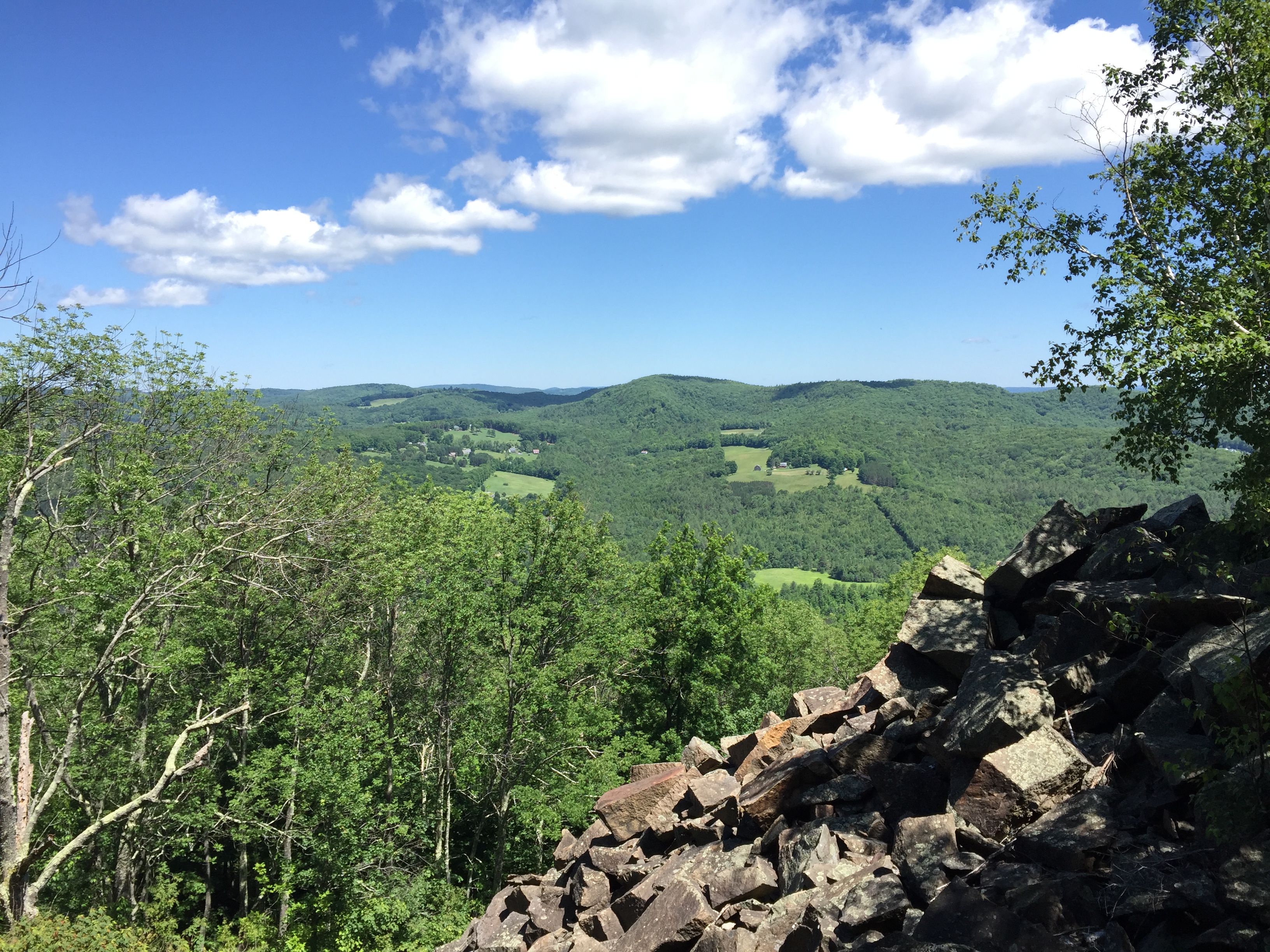 Living with his wife in Norwich, Terry is the father of three and grandfather of four. Personal interests include travel, reading, writing fiction, hiking, cross-country skiing, snowshoeing, and fly fishing. Always eager to stay fit, he is seasonally involved with high school sports in VT and NH as a soccer referee and a baseball umpire.

If you are considering any steps that include the sale or acquisition of a business, a commercial property, or land, contact Terry at 802.238.9393, or send him an email — Terry@BassetteREGroup.com. 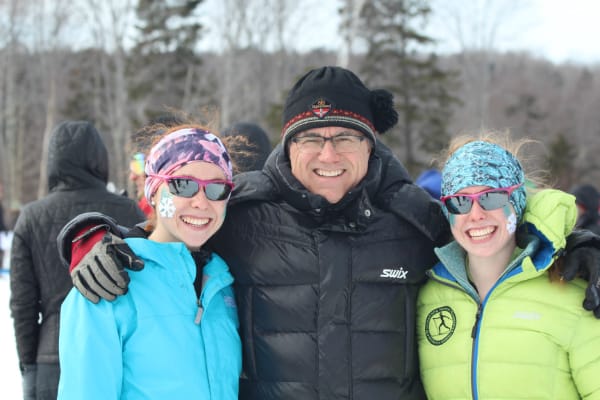 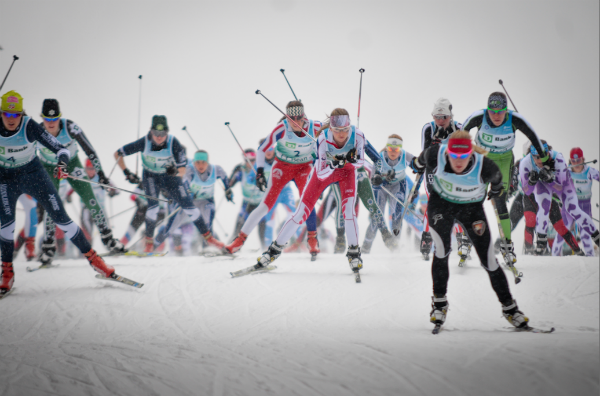 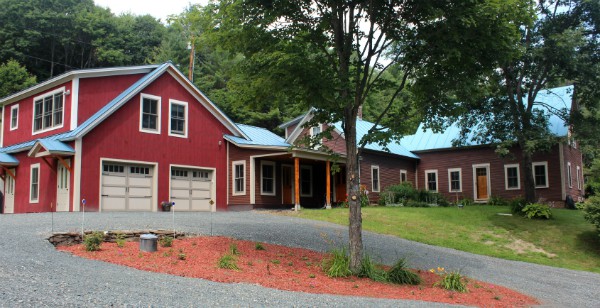